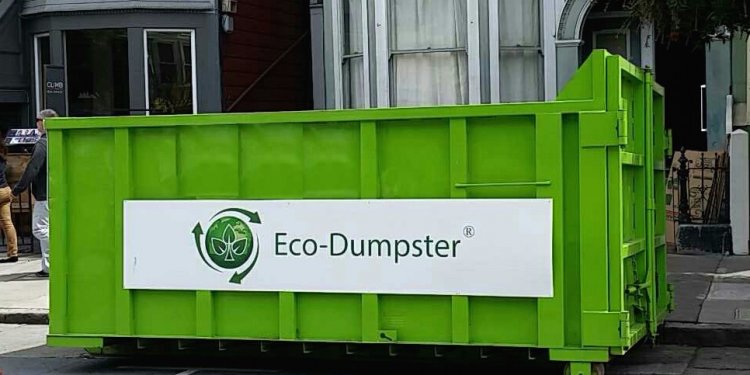 Our Junk removal truck in Atherton

In a small valley south of Daly City and east of Pacifica, lies South San Francisco, in San Mateo County, California. The city's population of 63, 632 (2010 census) enjoys mild winters, dry cool summers, and views of the San Francisco Bay from its higher levels. "South City", as South San Francisco is also known, is often thought to be the southern part of San Francisco, but the two are actually separate and distinct cities. The city came to be because of the Beef Barons of the later part of the 19th-century. Men like Gustavus Franklin Swift (of the Swift & Company meat packaging firm), conceived a plan for development that included bringing aboard multiple meat-packing enterprises, sharing a stockyard, and creating a residential sector for their employees.

The name South San Francisco was inspired by South Chicago and South Omaha, which also boasted Swift plants. Eventually, the area was divided into an industrial and residential district, and lighting, a sewer system, and water distribution were installed. In addition to meat packing facilities, pottery, brick, and paint manufacturers, and a lumber company moved in, creating the industrial complex the city's known for. After several decades as the "smokestack capital of the Peninsula", South San Francisco shifted its focus toward light industry, warehousing, and residential development, including: office parks, housing, high-rise hotels, and yacht.

For items that exceed normal curbside pick-up capacity, such as:

Fast Haul can collect and dispose of them at the appropriate recycle, reuse, or disposal site. Learn more about our services:

Fast Haul comes to your home and removes all your junk; With your guidance, our hauling junk removal experts will separate out the trash and haul it away. We'll even clean up after we're done!

Because Fast Haul recycles most of the garbage we haul, your trash will be dealt with in a clean sustainable way. Fast Haul regularly works with local real estate companies, schools, property management companies, and government agencies as well as non-profit organizations.

Nowadays, electronic waste, or e-waste, is a huge percentage of America's waste stream, especially in such a tech-oriented place as the San Francisco Bay Area. Fast Haul recycle all of your unwanted junk, including electronic waste such as TVs, computers, VCRs, DVD players, copy and fax machines, cell phones and most items containing circuit boards and electronic elements.

We offer our hauling and junk removal services to South San Francisco and the entire San Francisco Bay Area! Not sure if we serve your area? Check out all of our Areas of service