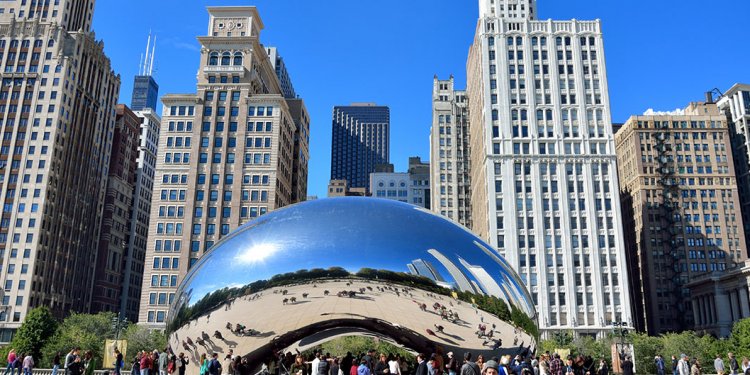 My parents' house was sold and had to be completely cleaned out. We had originally called a big-name junk service but we were unhappy with their service that morning (they only sent one truck and would take several hours to return for a second run). I had researched Red's, and we were desperate to get the house cleaned out that day, so I took a chance and gave Red a call. He came over in 30 minutes, and was able to get the job done at a reasonable price. My only regret is that we didn't hire Red's in the first place (my SIL was in charge of this...).

These guys are GREAT! I called them Friday morning to remove my old washer & dryer, they came a couple hours later like promised. They were quick, friendly and very fair affordable. I will use these guys again in the near future and definitely would recommend them to anyone looking for a reliable, honest, and affordable junk removal/hauling service. Thanks again Red!

Really professional and accommodating. Reasonable quote and nice guys. Reliable, honest, easy to deal with. We called around to 6 different services and Red was responsive and efficient.

We made an appointment on Wednesday for a Friday pickup. They came and attempted to charge my wife Janis $300 to haul away four Ikea bookcase modules and two pantry cabinets. About 30 minutes work total. I came home and "discussed" the price. They lowered it to $225 on the spot. So why was it $300 to begin with? I don't trust them and I won't call them again. We've used other hauling services at a much lower price and without that feeling of being ripped off.

As all of the other reviews say, Red's runs an incredibly quick and efficient operation. I called on a Friday, and the next morning two taciturn men came to my apartment during the appointed time range, picked up our broken furniture, and walked out the door with it in exchange for a fistful of cash. It is the easiest imaginable way to get rid of clutter. They didn't call before showing up (which they were supposed to do) and it was a little more expensive than I would have liked, but as between reliable and cheap - I will pick reliable.

What can I say but "AWESOME!!" Called at 9:30am, done my 11am. Pleasant, courteous, FAST. Wouldn't hesitate to call again.

I needed items removed in a hurry. I live in a building where you must reserve the elevator. I called Red's and was able to get him to come and remove items from my house. He made the appointment and was in and out of my place in record time. If you need hauling I would recommend Red's without reservation. On time and inexpensive because the other companies I contacted wanted much more for the same items. Need good and efficient service I say call Red's!

This Man and his employees deserve your business! I was initially impressed by his video, I just had a feeling he WAS the right guy for the job. He came to give an estimate in Wilmette and I was surprised he brought 2 trucks, he was ready to GO. His initial estimate was right in line with what I had hoped for and much less than the competition, I agreed to go ahead RIGHT THEN and let him do the job. He also did extra work for no extra charge! His Employees were friendly and VERY professional. They even cleaned up, which I had not expected. When it was over the bill was EXACTLY what he said it would be. Look at my reviews, I'm straight forward and even handed. Take my word, Red is a great Guy to deal with!

Fabulous Service! I just moved and had no way to dispose of the boxes I had broken down. They came within an hour of me calling and took the stack away for a very fair price. I will be using them again if I have anything needing hauled. Excellent service.

Red and his team are excellent! They arrive on time and get the work done fast. I highly recommend this service.

I was looking to have a queen mattress hauled away, and fairly quickly. Called about 11:30 and was mattress free by noon. Red said he was just a little bit away, and came right over! Faster than I could have imagined. Quick, efficient, and helpful. I'll definitely call these folks again when we need hauling services.

I called Red one afternoon with a job that was estimated to cost 500 dollars by a competitor. He was already in his truck and told me he could be there in 30 minutes. It was perfect. They showed up, assessed the junk pile, and told me it would only cost 400. I said great and they started hauling. My roommate paid for the service over the phone. Red is convenient, friendly, and has competitive prices. It's good to know that they recycle, too.

Seriously amazing. I had a smallish/medium load of stuff, but it was still a lot, in my opinion. They showed up exactly on time. 2 of the gentlemen came in and removed everything within 15 minutes. Not one nick on any wall, and my house is a wreck right now due to me getting ready to move. My only regret is that they left so quickly that I forgot to tip them. :( I feel bad now. I had called several places for a quote, and Red gave me the best rate and was extremely nice to work with. Pick these guys over any other place. I'll use them again if I need junk removal.

These guys are fantastic. I wish I could find more businesses like this in Chicago. I called Red about 2 hours ago to have my countertops and removed. Much to my surprise, they said they could be here in an hour. They were here in about 45 minutes. In under 2 hours from my call, they disconnected the plumbing and removed all the counters and sink. Workers were friendly and clean. Truly a 5 star operation.