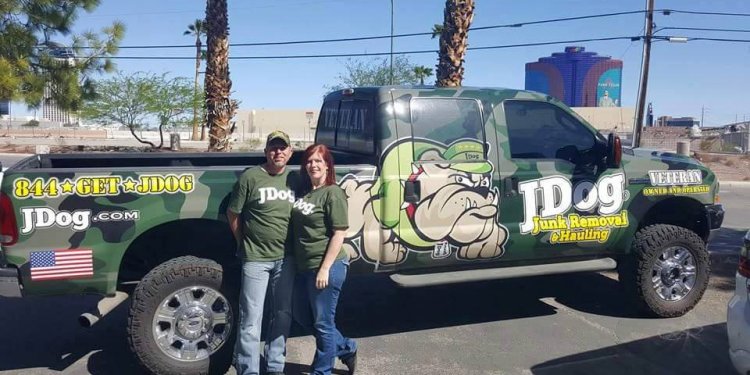 Daniel was born in Texas and raised in Orlando. In 2004 he left for Parris Island to become a United States Marine. Upon graduation of recruit training he then graduated from the School of Infantry’s Infantry Training Battalion. In 2005 he deployed to Iraq with 3rd battalion 6th Marines and then again to Iraq in 2006. In 2007 he became a combat instructor at The Basic School in Quantico, Virginia where he instructed thousands of Commissioned Officers and Warrant Officers. In 2010 he transferred to 29 Palms, California where in 2010 he deployed to Jordan with 3rd Battalion 4th Marines and then in 2011 to Afghanistan with 3rd Battalion 7th Marines. In 2012 Daniel move back to Virginia and deployed to Guantanamo Bay, Cuba as an individual augment from Maine Corps Security Forces.

He believes his greatest achievements were serving in Iraq and Afghanistan, becoming a Sergeant of Marines, being a squad leader on three deployments, becoming a black belt in Marine Corps martial arts, qualifying multiple times as an expert Rifleman, become a Foreign Weapons Instructor, and being a suicide prevention trainer who gave dozens of hours of instruction to hundreds of Marines over the course of his career.

Daniel transitioned out of the Marines Corps in 2016 and now lives in Chesapeake, Virginia. He enjoys traveling and has now been to over 200 cities spanning 18 different countries. He also enjoys hiking, volunteering and going to the range. Daniel is also very proud to be a third generation American Warfighter as both his grandparents served in World War II and his father served in Africa and Afghanistan.