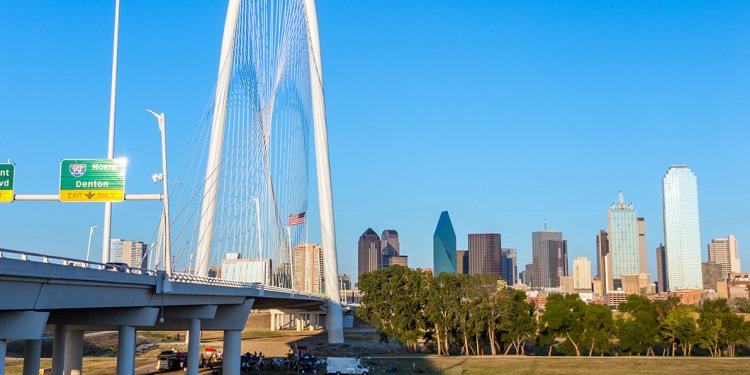 Larry W. Rivers received a BA degree in government from Northwestern State College, Natchitoches, LA, in 1968. After military service he completed his law degree at Loyola University of the South in New Orleans, LA. A United States Marine Corps Veteran (active duty 1968-71), Larry served as an infantry platoon commander and company commander in Vietnam from 1969-70. He was honorably discharged from the Marine Corps as a Captain after a total of ten (10) years active/reserve service. His military awards and decorations include the Bronze Star with combat “V” device, the Vietnamese Cross of Gallantry and the Combat Action Ribbon.

Larry’s extensive involvement with the Veterans of Foreign Wars of the United States (VFW) underscores his commitment to his fellow Veterans and provided his strong connection to the Kansas City community. He was elected VFW State Commander in 1980, VFW National Commander in 1988 and has worked as Executive Director of the VFW Washington, DC, office and VFW National Adjutant General at its Headquarters in Kansas City, Missouri. He also worked as a consultant to the Disabled Veterans LIFE Memorial Foundation. Larry is a member of numerous professional, Veterans’ and fraternal organizations, including the Louisiana Bar Association, VFW, The American Legion and the Disabled American Veterans.

Larry, along with his family (wife Judy, son-in-law Chris Hubler and daughter Cathy Hubler) own and operate JDog Kansas City LLC. Cathy Hubler serves as Chief Administrative Officer and Chris Hubler serves as Chief Operating Officer of the company. Chris and Cathy are lifelong Johnson County residents who graduated from The University of Kansas in 2005. Chris is a manager at Children International and is a Freemason at Shawnee Lodge Number 54, and an Abdallah Shriner in Overland Park, Kansas, since 2003. Cathy has taught math and science in Johnson County public schools for the past nine years. Together they live with their three young children in Olathe, Kansas.

We appreciate you taking the time to get to know the JDog Kansas City team. We proudly strive to uphold the qualities of the military – Respect, Integrity, and Trust – with each and every customer. We look forward to providing jobs for Veterans and delivering quality and affordable junk removal services to Johnson County Kansas and the surrounding areas.