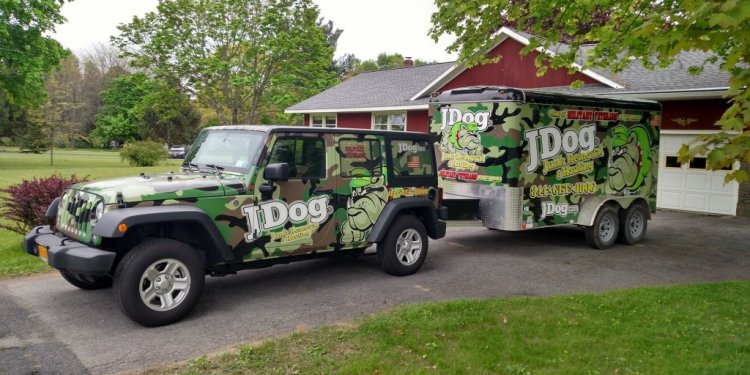 I was born in New Orleans LA., and lived throughout the River Parishes during my childhood. I enlisted in the Marine Corps delayed entry program at the age of 16. At the age of 17 August 19, 1996 I entered boot camp and in April of 1997 graduated from Supply Administration and Operations school.

My first unit in 1998, with the 26th Marine Expeditionary Unit MEU Command Element, I served as the supply, logistics and operations clerk. I was part of headquarters for the Strategic Reserve Force during Exercise Dynamic Response in Bosnia. I played a notable role in the Balkan conflict. In 1998 I participated in Operation Determined Falcon, the one-day NATO aerial show-of-force in Kosovo. In April to May 1999 I took part in Operation Noble Anvil and Operation Shining Hope. While supporting Noble Anvil, the NATO bombing Campaign in Kosovo, with AV-8B Harrier Attack Aircraft, I also provided security for Kosovar Refugees at Camps Hope and Eagle in Albania. From June to July 1999 I participated in Operation Joint Guardian. As the first U.S. Peacekeepers in Kosovo, I earned a Combat Action Medal with the 26th MEU that provided stability to the embattled region. Also in August 1999 I took part in Operation Avid Response, providing Humanitarian Assistance to the people of Western Turkey left homeless by a devastating earthquake earning a Humanitarian Service Medal.

Exiting the Marine Corps in 2004, I enrolled into college in Biloxi, MS. In 2005 Hurricane Katrina destroyed the Gulf Coast. I served one year with the Army National Guard providing security during the aftermath. After that year I held various jobs and after struggling financially for 2 years, I dropped everything and moved to Frisco, TX. In 2008, I moved to Dallas where I was hired with DCMA, Department of Defense. From 2011 to 2013 I volunteered for two 12 month deployments on Camp Leatherneck, Helmand Province and Bagram Airfield and Parwan Province, Afghanistan. I provided management of DCMA’s combat support functions surrounding deliberate planning, doctrine and policy; command and control for current operations and Combat Support Team responsibilities assisting warfighter readiness; and mobilization of Contingency Contract Administration Support (CCAS) operations.

I still live in Dallas; have an 8 year old daughter Zoe and my wife Kami N. J. Schexnayder.