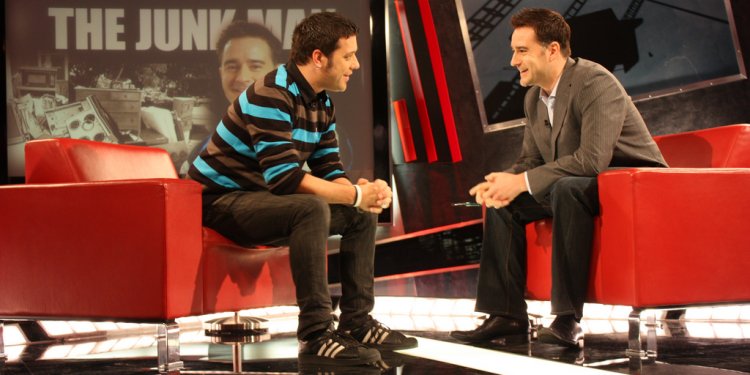 1.5 hours late, one guy had dried mud on his boots which left clumps everywhere he walked and they left one of the two broker dryers they were supposed to pick up - supposedly because they wanted to protect my floors and also because they said they needed a special dolly to move the dryer. My two brothers-in-law had no problem bringing the same dryer down to my basement, with absolutely no equipment! When I called the office to complain, the person on the phone apologized and said he would send another truck to pick up the dryer. A day before the scheduled day, I get a call from the same guy saying "You know you have to pay again, don't you?" Supposedly because I had already used up the 1/4-truck I had paid for, although of course there was no way of actually confirming this. I told him this was not the conversation we had a few days before, no mention then of an extra charge, just a promise to set things right. So I just cancelled the pick up. Highly unprofessional and lacking in integrity. Stay away from this company.