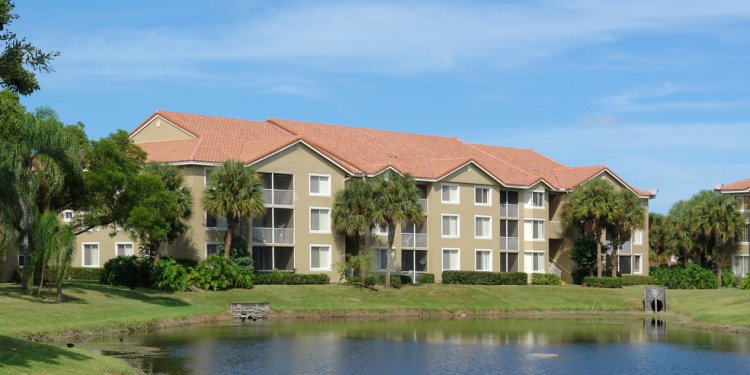 On Sunday I made an appointment for an in-person estimate the next Saturday. Within minutes, Dell from D&D called my cell and advised he was in the area and could give me an estimate that same day. I wasn't home but he didn't need me to be to give me an estimate on the tree removal. I agreed. Dell promptly visited the property and provided me with 4 different estimates from trimming to full removal of the tree. Later that day (still Sunday), I agreed to hire D&D for a "severe" trim of my large tree. Dell told me he would be at my house "mid-morning." By about 2pm I had not received any calls or status updates from Dell, and D&D had not appeared at my house to trim the tree. I contacted Dell and he told me via text messaging that he had been detained by the police for a traffic ticket that at that point, had lasted 4 hours. I told him I understood and he could come when the officer finished (presumably soon). By 5:30pm D&D had not yet shown at my house and Dell had not given me an update or a reason why. I again contacted Dell, and was told that the officer kept them so long, and now they wouldn't be able to make it to my house that day. We rescheduled from Monday to Tuesday. I advised Dell that another contractor I had hired for a trash pick up was unable to meet their appointment, and Dell offered to bundle the trash pickup with the tree service and do both on Tuesday. I sent Dell pictures showing it was a few furniture pieces, and a trash pile. He offered me a price that was 2/3 the price quoted by the other contractor. So I agreed. The next day (Tuesday), it took them a while to get to the house but eventually did. Dell had told me that he would let me know when he got there. He never did. After completing the work he told me he would send me pictures (since I wasn't home). He never did. My father in law told me that the company was picking up to go and had not taken the furniture pieces. The same pieces I had sent pictures of and discussed with Dell the day before. I called Dell and reminded him of that, and they took them. I don't know much about tree trimming, so I don't know if the work they did was or was not up to par and worth the price paid. Perhaps. But I was disappointed to get home and find that D&D left an entire city trash can full of leaves, and three medium size pieces from the trash pile, that had been singled out and left behind for reasons unknown. I advised Dell this was not satisfactory and he told me on Wednesday he would have a truck in my area, so they would pick it up. All day Wednesday, no communication from...