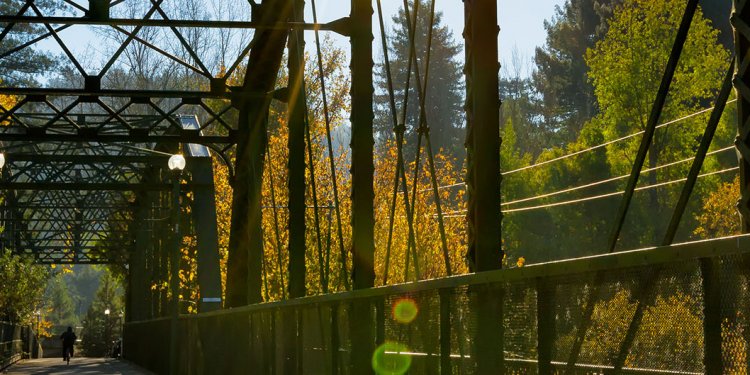 I am editing my review because Juan called me today after I had a small problem and he was willing to go above and beyond to make it right. I would definitely recommend him because I know that he values his business and appreciates his customers a great deal. Juan is a very hard worker. He took the time to look for an item mistakenly taken (and he found it) and he also offered me a full refund. I declined because his effort showed me how much his business reputation meant to him. We all work hard for our money and he earned every dollar I paid plus more. I would hire him again :)

These guys were great! I booked them online via yelp . They carefully but expeditiously hauled away my junk and swept my patio clean (caught all on video). They collected the money 4hrs later when I returned home. They got a nice tip. Well done!

I called on a Friday about removing some junk from our driveway and backyard. Although I wasn't home they were still able to come out on the same day I called, and take away what was on the driveway. They came back the next day to remove the rest and were nice, respectful, quick and reasonable with the price. Only negative was the time i had to wait for them to arrive, but I needed the stuff removed so to me - I had more time to wait then money to spend elsewhere. Thanks for your assistance guys!

Juan and crew were great. I called and they came a few hours later and the job was done!

Juan and his crew came the same day I called, quoted a fair price and hauled away the junk all in the same day. Prompt, hard working & fairly priced.

That was a job well done!!! Juan looked at the job and said he can start right away 2 hours later Hugo and the boys showed up and started working, it was a little after 4 when they got there and didn't finish that day i said no problem, next day same guys show up and finish! Did a great job it's a legit crew with a legit truck. This isn't some fly by night 2 guys in a broke down pick up, this was a huge truck with a good crew! I'm happy I found these guys and I'm very happy they fit me in as fast as they did. I just gave my buddy their info to do his job. Thanks guys see you on the next one.

Bay Hauling is one of the best companies I have dealt with in a long time. I was working with a budget and they were able to work with me, and get the work done in a timely manner. I am extremely happy with the work and would recommend Juan and is crew to everyone. Thank you for such great service.

Juan and his team helped me out in a tough situation. I was cleaning out a relative's house in a hoarder situation and was limited on funds. Juan worked with me to get as much stuff out within my budget constraints. He responded quickly, was kind and didn't make me feel more badly than I already did. The crew members were a little rough around the edges but got the job done and accomplished more in a couple days than I could have done in weeks. Highly recommended.

I recently had to move some heavy boxes (more than 300#) that I'd bought at the Vallejo Costco so I looked on the web and found Juan and company. When I express my situation, he quickly calmed me down by saying that someone would be there within 45-50 minutes. Two guys showed up at the allotted time and promptly loaded the heavy boxes and carted them to my home. They unloaded them and carried them to the back patio. All in all, they were friendly, courteous, and hard working. I recommend them anytime.

I found Juan through Yelp. He was AWSOMe!! He was able to come to my house and give me a free estimate. He even worked around my schedule. He was very gracious. He gave me sometime to think over everything. He came back on my schedule and did an awesome job. I'm super happy that I decided to go with his company. They worked super hard and were able to get the job done very quickly. If you are like me debating on a DIY or professional. Trust me, let a professional handle the heavy lifting and all the hard work. Juan is very efficient and he is very neat.

I have used this company twice now and I can't say enough about how great they are. It is so hard to find a hauling company that calls you back let alone shows up on time. I highly recommend them for any of your hauling needs they are courteous, reasonably priced and show up and on time even!

I am angry and so dissapointed. I called Bay Hauling becuz of such positive reviews. Juan came to my home, we discussed what I wanted done, we settled on a price. We spoke Tues at 11:50. He said he would arrive Wed between noon and 1pm. Finally I called at 2:15pm.said he and crew were just discarding a load, we're going to a drive thru and would be there shortly. I am working in front and see their truck drive quickly by at 2:50. Wait till 3:45, text "I'm still waiting" Juan, "On my way" He rolled up at 4:15, 3 hrs late and says sorry I'm late. Then charged me the lower of the between two prices he quoted. I paid it.it was our agreement. However, I would advise you to nail a time frame down. We have sold our home, and time was very important.

Professional, courteous, reliable and fast. Called for a pick up of large bulk and small bagged/boxed items. They were able to come out same day and provide a two hour window. They showed up within the window, were friendly and gave an estimate. He offered me to take a last look around to make sure all was taken or if I wanted to add extra. All items were gone in about 10 minutes. Would recommend.