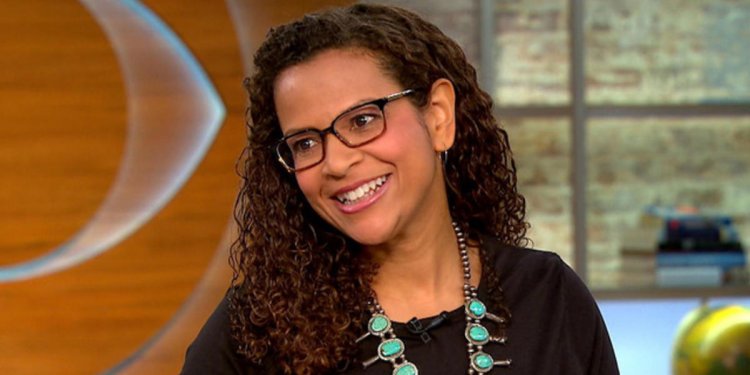 Consideration of both the junk removal industry, and trends related to military veterans is helpful to understanding the opportunity offered by a JDog Junk Removal Franchise.

There are no readily available independent research resources that cover the junk removal industry specifically, however, one source (Waste Business Journal) indicated that the junk removal is considered part of the $55 billion U.S. waste management industry. Significant conditions, trends, and characteristics affecting the industry include among others: