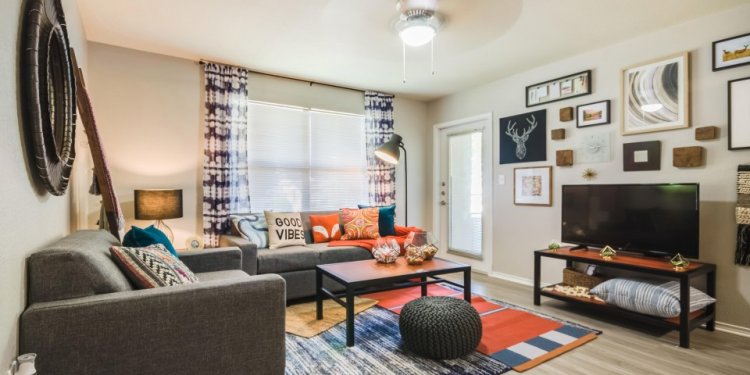 Bill and Debbie Rice are the co-owners and operators of Junk King of North Texas. Located just off U.S. Highway 380 in the town of Aubrey, the North Texas franchise services most of Denton and Collin counties and parts of the surrounding areas. Bill and Debbie have lived in Denton County for over two decades – 17 years in the town of Argyle and now going on four years in Little Elm.

The husband and wife team are former U.S. Army officers, Bill a Paratrooper and Ordnance Officer, and Debbie an Army Nurse. Both are also former executives for Fortune 100 companies. The two are entrepreneurs at heart and have owned and operated several successful businesses over the years. Bill and Debbie are the parents of a grown son and daughter. Their son Eric helps with the Junk King business several days a week doing pretty much everything from working jobsites, doing estimates, working in the warehouse and anything else to keep the company going smoothly.

Bill and Debbie believe in Junk King’s ability to let them help their community and preserve the environment. “We believe that owning a Junk King franchise will allow us to spend more time in the community and give us the opportunity to keep usable items from going into the land fill by donating furniture, appliances and equipment to those in need within our community. We also appropriately recycle any items that cannot be reused in any other manner to include old televisions, electronic equipment and appliances.”