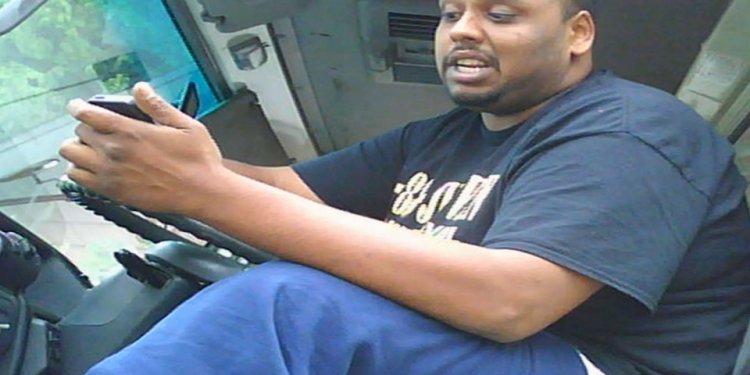 A CTV News investigation into the charging practices of 1-888-JUNK-VAN has raised questions about who you should trust and what you should do if you feel like you’re being taken advantage of by a junk removal service.

The investigation was launched after several consumers complained about the company, saying they felt they’d been overcharged for their services.

The owner of the 1-888-JUNK-VAN Vancouver franchise is Shariff Begg. A CTV producer booked an appointment with the company after buying a $35 online coupon for 250 pounds of junk removal.

What Begg didn’t know was the transaction was being recorded by several hidden cameras and the junk to be hauled away had already been pre-weighed with a high quality digital scale used by another junk removal company. The scale has been calibrated by Measurement Canada.

Consumer reporter Lynda Steele approached Begg to ask him some questions, but he quickly drove away.

Begg declined several interview requests, but Steele did contact him later by telephone.

Begg claimed he had only given the producer a rough estimate, and insists most of his customers are happy with his service.

“We've done over maybe six thousand, seven thousand customers since we've been open and you're always going to have those customers that do not like the price, and there's not much you could do about that, right?" he said.

Consumers who feel that they’ve been taken advantage of can protect themselves, say Vancouver police.

"Simply doing a couple of quick searches on the Internet, do some homework, look the company up, see if there's been complaints, check them out with the Better Business Bureau, " said Const. Brian Montague, Vancouver Police Department spokesperson.

1-888-JUNK-VAN has an "F" rating with the BBB because of unresolved consumer complaints.

"The amount of trash that this company is claiming that they're loading into their truck is exorbitantly more than they [customers] believe is loaded into the truck, " said Seumas Gordon, BBB of Mainland B.C. spokesperson.

In fact, complaints about junk removal companies have more than doubled in 2014. Of the 24 complaints received this year throughout the Lower Mainland, 13 have been against 1-888-JUNK-VAN.

The bottom line is do your homework before hiring any company.

"If you see an “F” rating, that speaks for itself. That's a red flag, " said Gordon.

If you have issues with a junk removal company, Vancouver police suggest you give them a call to at least get it on record. If there are enough complaints about the same company, that may lead to an investigation and possible charges.

If you're feeling intimidated or threatened when a transaction is taking place, you should call police. They will come out to help keep the peace.