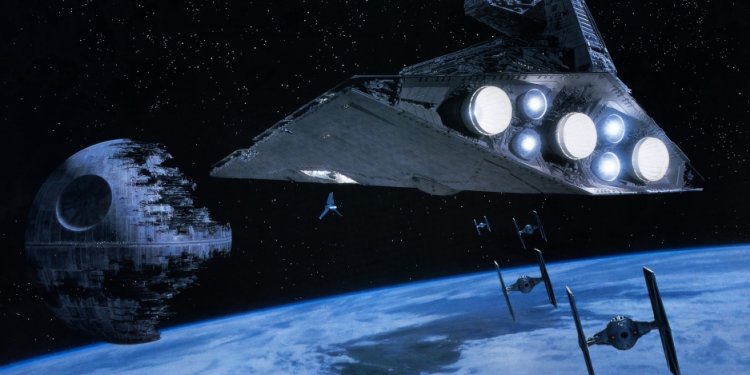 An experimental space junk "collector" has glitched during its first orbital test.

The system, designed by the Japanese space agency (JAXA) and a fishing net company, should have unfurled a 700-meter (2, 300 ft) tether from a space station resupply vehicle that was returning to Earth. According to JAXA scientists, however, the system appears to have faltered.

Space junk is a growing problem in low-Earth orbit. Since the beginning of the space age, debris as small as flecks of paint and as large as whole satellites and parts of rocket boosters have been accumulating and it is estimated that over 100 million individual pieces of junk (tens of thousands of pieces that are over 10 centimeters in size) are whizzing around our planet.

Although space is big, and the likelihood of an astronaut and/or spacecraft being hit at any one time by a piece of debris is currently low, concerns are growing that we are reaching a critical point where, in the future, collisions with space junk could become so common that it might prevent us from launching anything into space.